Henry graduated with a B.A. in Psychology at South University and has since been enrolled in the University of North Florida’s M.S. graduate psychology program. As a Master’s candidate, Henry conducted his thesis project studying the impact of mood on depressive rumination. His project sought to understand the extent to which individuals persist on their depressive thoughts while they were primed with specific moods and stop rules. The results of this study have since been presented at the Southeastern Psychological Association’s annual conference in 2016. Henry plans on pursuing a Ph.D. in Clinical Psychology with a concentration in Neuropsychology. 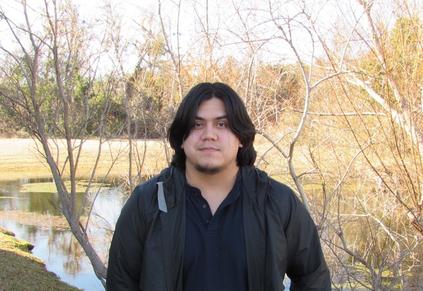