Doctor of Philosophy, The City University of New York

Paul Argott, Ph.D., BCBA-D is a behavior analyst passionate about supporting individuals on the Autism Spectrum, other behavioral and developmental disabilities, and anyone looking to address behavioral concerns. He received his Doctoral degree from the City University of New York Graduate Center in psychology with a focus on Learning Processes and Behavior Analysis and a specialization in developmental disabilities and has been continuously pursuing an understanding of how science of behavior analysis can be used to positively affect all members of society.

Paul began working with individuals on the autism spectrum in 2003 in a direct care role and has since served as a supervisor and consultant in private practice and within the public school system. Paul grew up in New Jersey and prior to moving to Florida, he served as the Clinical Director for a private school for individuals with autism from 3-21 years of age. During that time, he developed programming and worked with a team to create a curriculum of skills that could be used to prepare students for independent living and participation within the community. Within his consultation practice, Paul has developed plans to address the behavioral needs of individuals with a variety of diagnoses such as ADHD, ODD, EBD, among others.

Dr. Argott’s philosophy towards the treatment of behavioral difficulties is a collaborative skill-based treatment model in which we identify the skill deficits and environmental factors that contribute to the occurrence of the behavior. Within that philosophy, we work together to develop the skills necessary to replace the behavior that is considered problematic with those that are more desired by the client and their family.

Personally, Dr. Argott is a father of 3 children and has been married to his wife since 2008. He enjoys watching his children play their respective sports, being outside with his family, and progressing in his journey through Taekwondo. 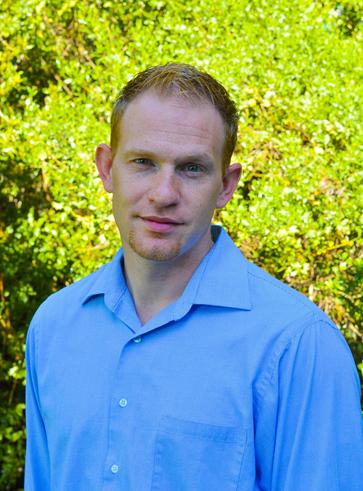